Looking for an old documentation? As from now, it lives here: https://flatlogic.gitbook.io/react-native-starter/v/master/​

What is React Native Starter?

We love building apps with React Native, because it helps us create high quality products for both major mobile platforms quickly and cost-effectively.

Getting started on a new app just takes too long. Most apps need the same basic building blocks and developer infrastructure, and we are bored of reinventing the wheel time and time again.

This Starter Kit reflects the best practices of React Native development we have discovered while building real-world applications for our customers. It is opinionated about tooling, patterns and development practices. It might not be a one-size-fits-all solution for everyone, but feel free to customize it for your needs, or just take inspiration from it.

Up and running (mac OS)

2. Open RNS in your simulator

Then you can start the project by going to the project's folder and running there:

or, if you want to open it on Android:

Up and running (Windows)

3. If project is not running correctly

unable to load script make sure you are either running a metro server ....

Go to your root folder of the project > node_modules > metro-config >src > defaults >blacklist.js.

Open said file (VS Code, etc) and on the top you will see a var called SharedBlacklist. Change that var from what it is to what attached code says

If you cloned free version and started it locally, then bought full version and launched it on the same virtual device you may face the issue with set up, it may be caused by the naming collision, please update you virtual device or start brand new VD and run RNS on the new device. 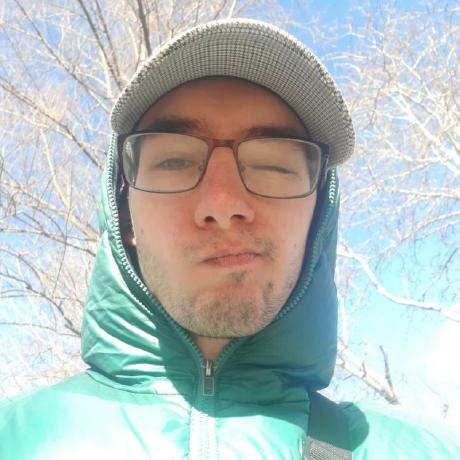 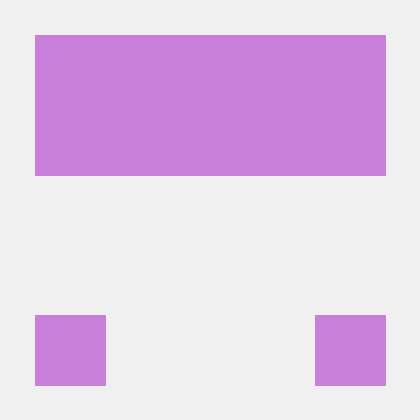